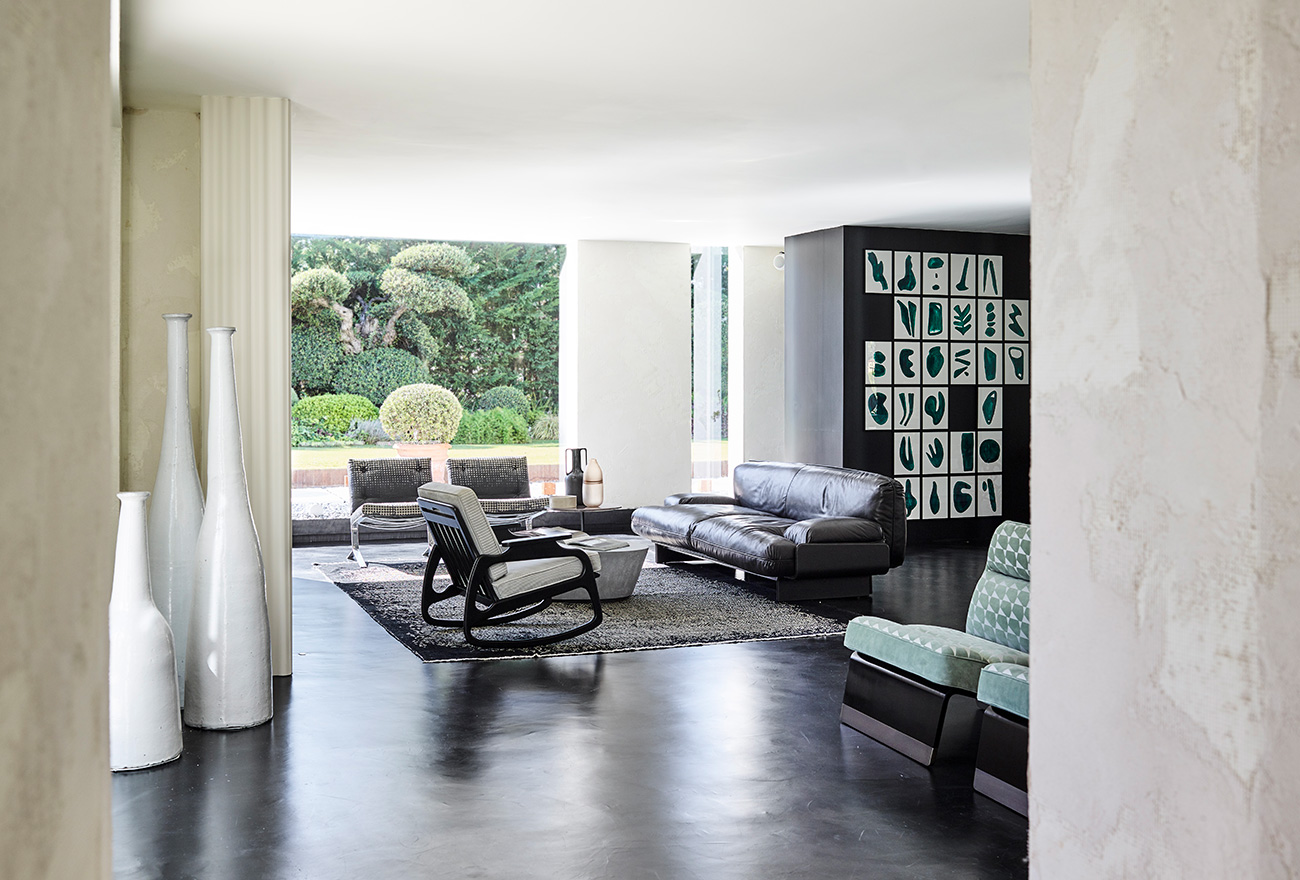 A creative recovery that enhances the beauty of a rediscovered formal cleanliness: this is the Baxter Marbella showroom. Its personality resembles the history of the place in which it stands, a former antique dealer’s shop off the beaten track, a destination for enthusiasts of timeless design, rich in research and culture. Two connections with the Baxter personality which, removing layers and objects, has preserved the spirit and myths, making them resonate between the moving wooden beams that punctuate the ceiling, the vigour of the floors made of noble materials and the natural elegance of the light-coloured stone walls.

This house, so different from those on the Golden Mile, the dream of European aristocracy since the 1950s, a handful of miles of seafront coastline, protected by the crest of the Sierra Blanca mountains on the Mediterranean horizon, is divided up in a series of generous rooms. One of a kind, it has long been known as El Rastro. Looking at it, we immediately see that the original builder’s desire not to betray the environment has prevailed over the design. The contradiction, however, is only illusory: Graciela Leanza and Javier Martin, who oversaw the renovation, needed just to draw an ideal line between the buildings with a volume to rebuild the visual continuity. From the green cube that greets us at the entrance, a luxuriant vertical garden, prelude to the larger, more extensive one that surrounds the building, we move on to an initial large room where the protagonist is a staircase with geometrical steps made from white marble and stainless steel.

From here, with slight ups and downs, various rooms branch off. Bathed in light streaming in through the large, smooth, square-arched windows, we are greeted by Baxter’s classic pieces: the focus is on upholstered furniture, from the Miami Roll and Soft, informal with their modular systems, to the more solid Chester Moon, through to the new, inviting Clara sofa. Between these and the metals, stone and resin of the coffee tables, the colourful accents of the Adel poufs resonate; the armchairs are waiting to embrace us, soft in button-tufted nubuck or Mongolia for a relaxing break. In the spaciousness of the rooms, hand-knotted rugs provide the perfect setting in which to stretch out. The palette is delicate: absolute white and ivory, wisteria, sage, brought to life by orange and navy accents.

On the first floor, which is a beating heart, the tones are warmer and the material takes over. Leather and hide become earthy then dark, moving from sienna and cognac hues to denser shades of black. Going up again, to the second floor, the same reflections that we see when we turn our gaze on the panorama, mid and light blue, seem to transfer and soften on the pieces that surround us.

The foretold promised garden, seen from above and from every angle through the countless openings to the outside, has never ceased to accompany us. It is a guardian that, with its lush vegetation, scented with citrus fruits and the salty notes of the Maquis scrubland, embraces and protects Baxter Marbella. Within its perimeter, the open-air collection expresses all its innovative and magnetic charge, in a play of cross-references between inside and outside, balanced by the seats and leathers, lacquered finishes and textiles.

As eclectic as the city that hosts it, made up of velvety sandy beaches and Gothic-Renaissance architecture laced with Middle Eastern fascinations that spread through Andalusia under the influence of trade with Morocco, this showroom touches on its traditions, borrowing their visionary variety, and looks forward to the future of the region, which is growing along with the new generations who choose to live there. 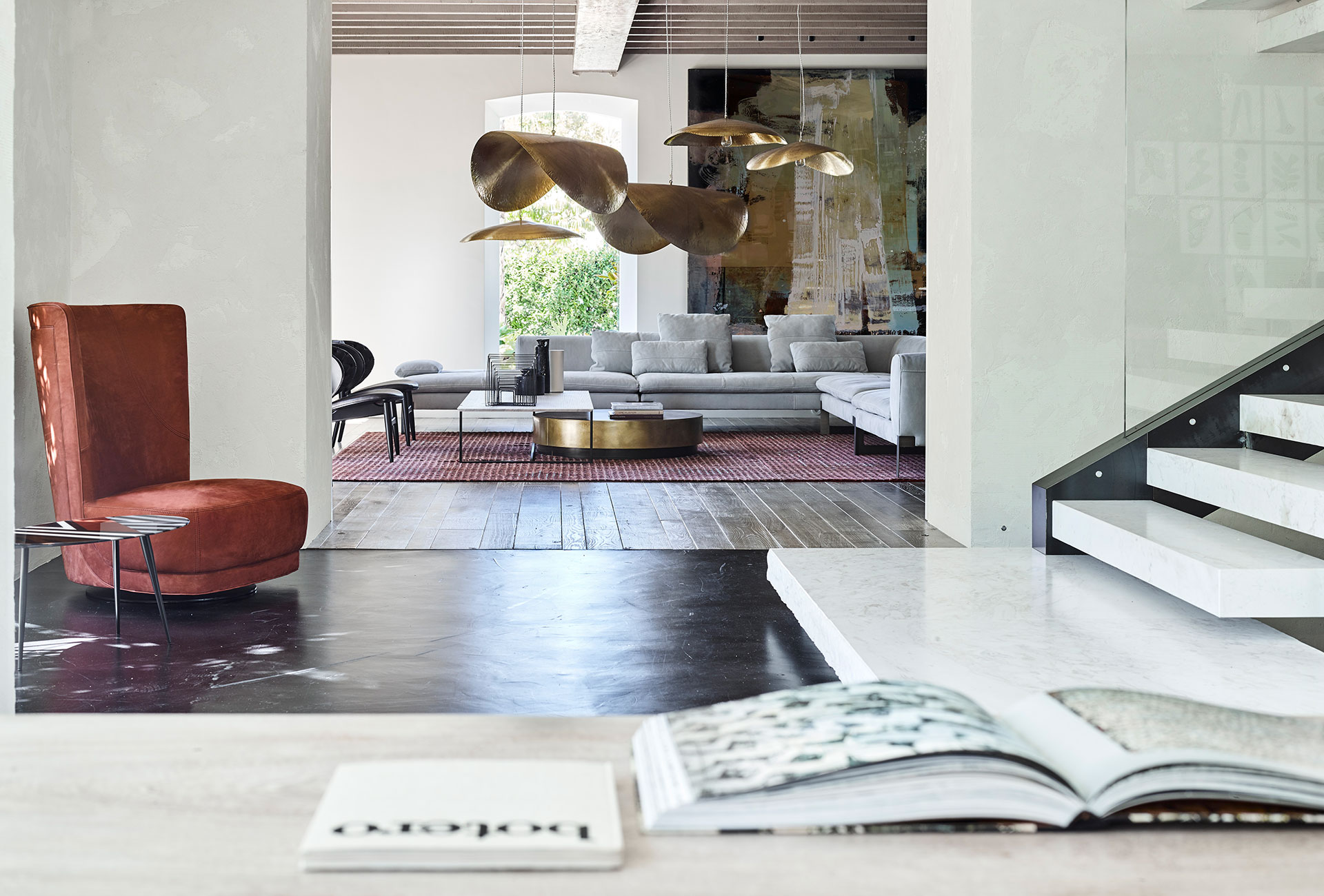 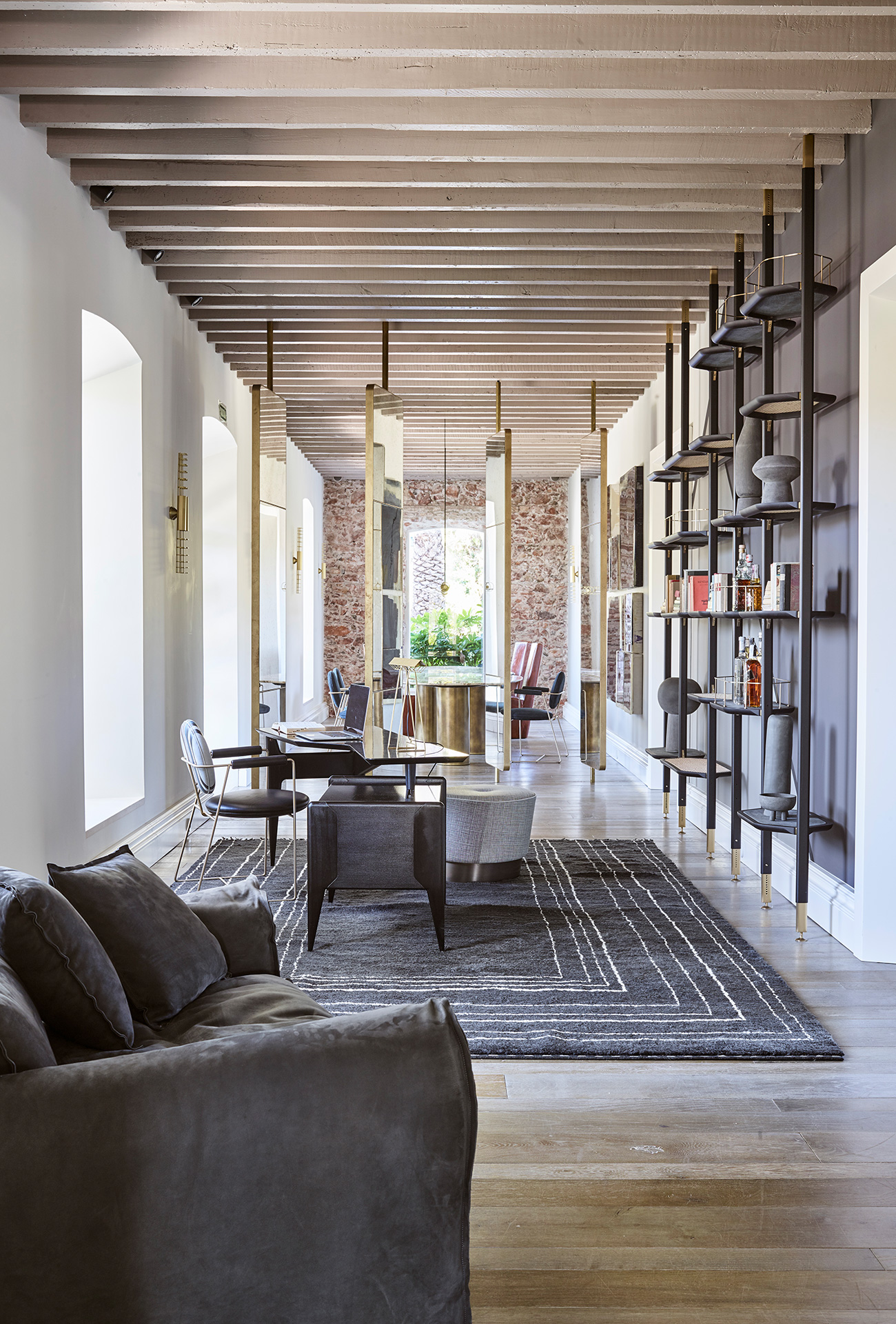 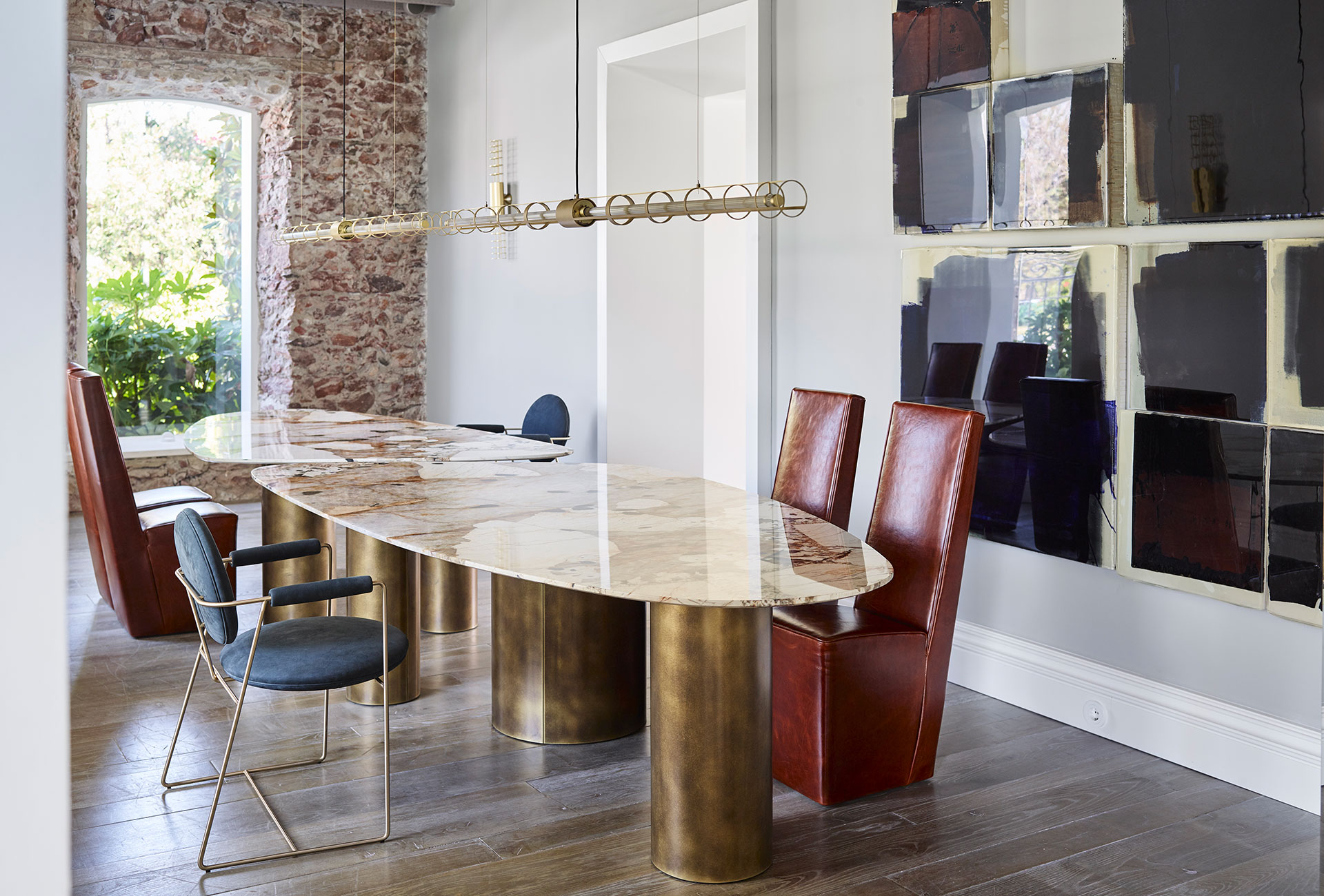 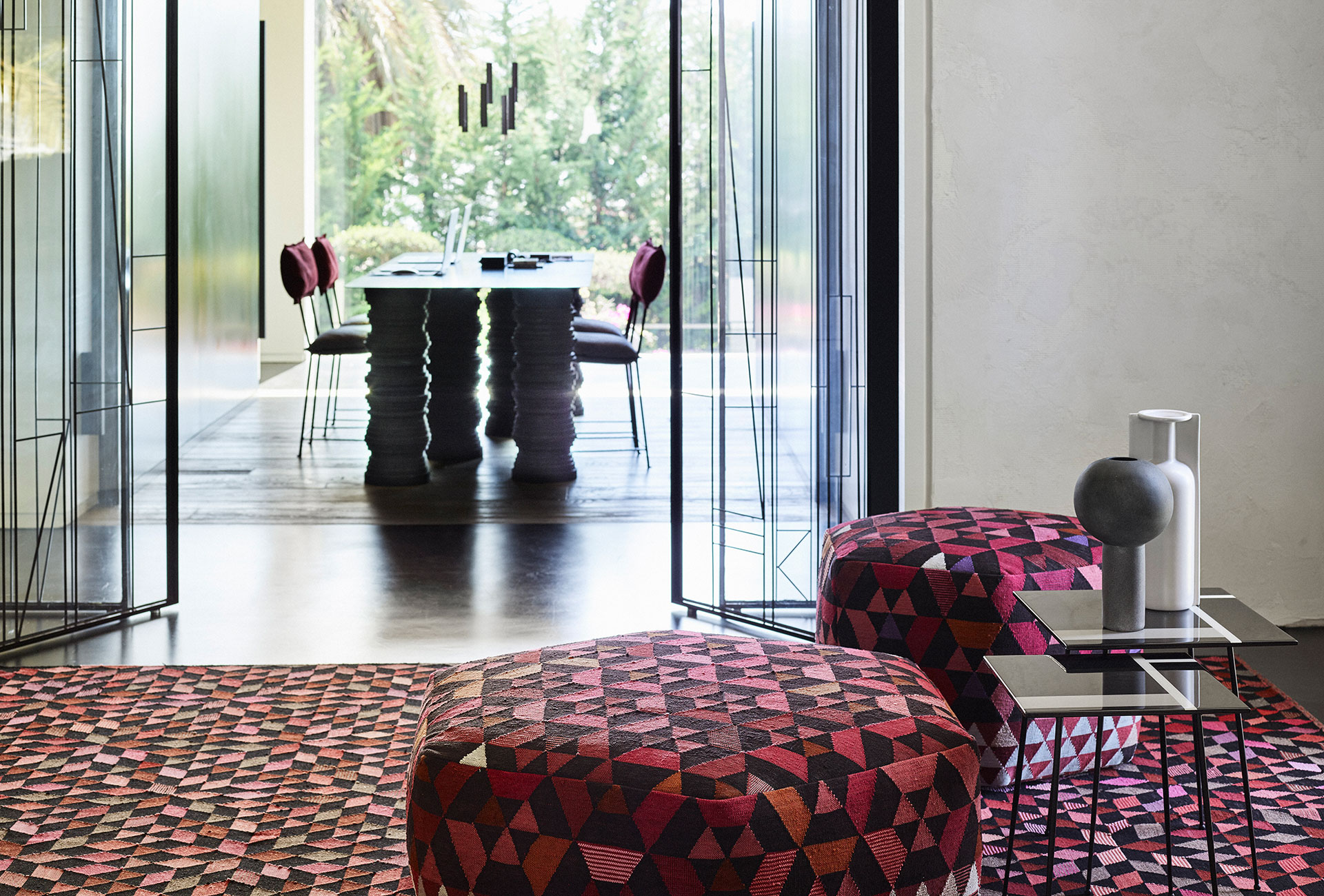 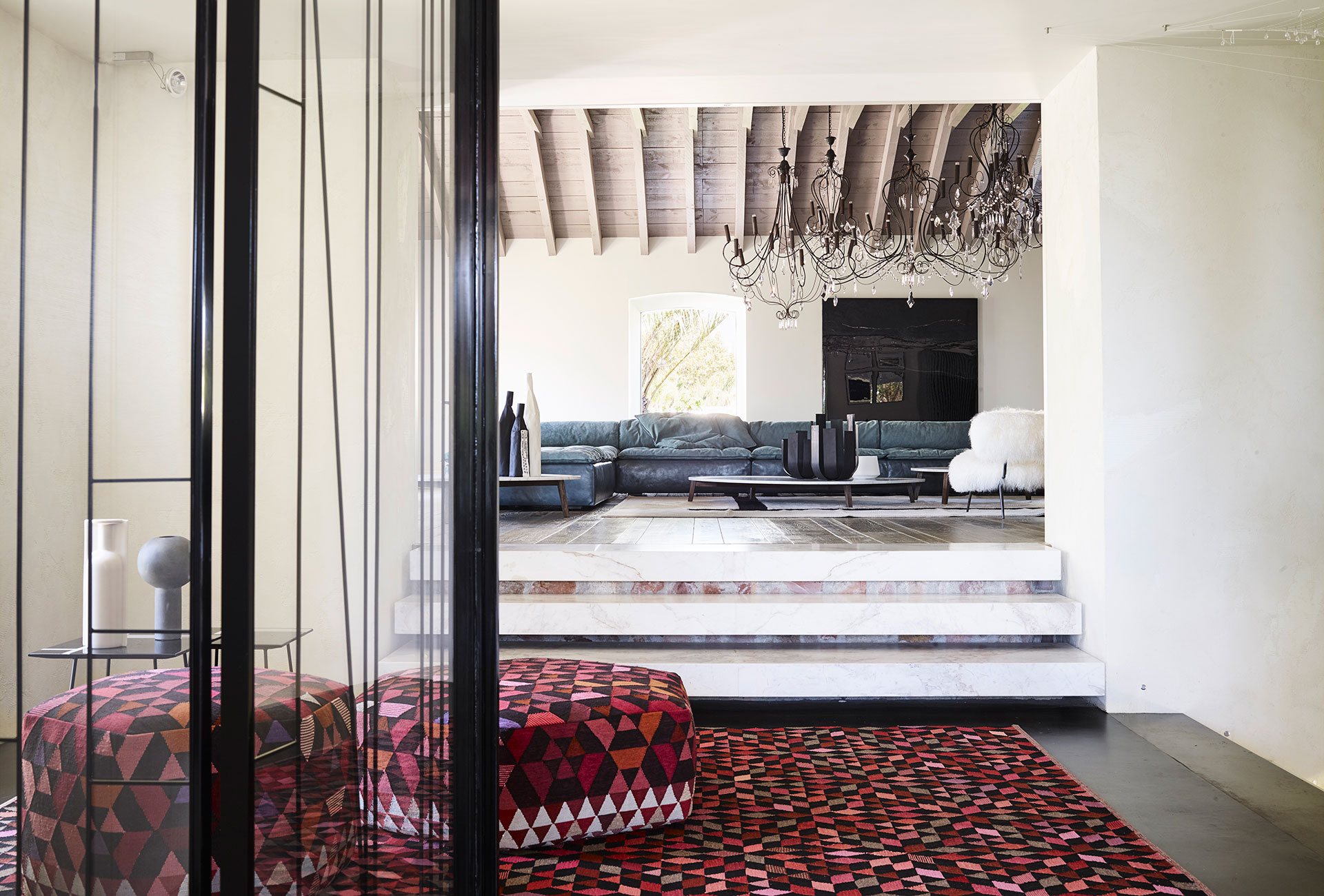 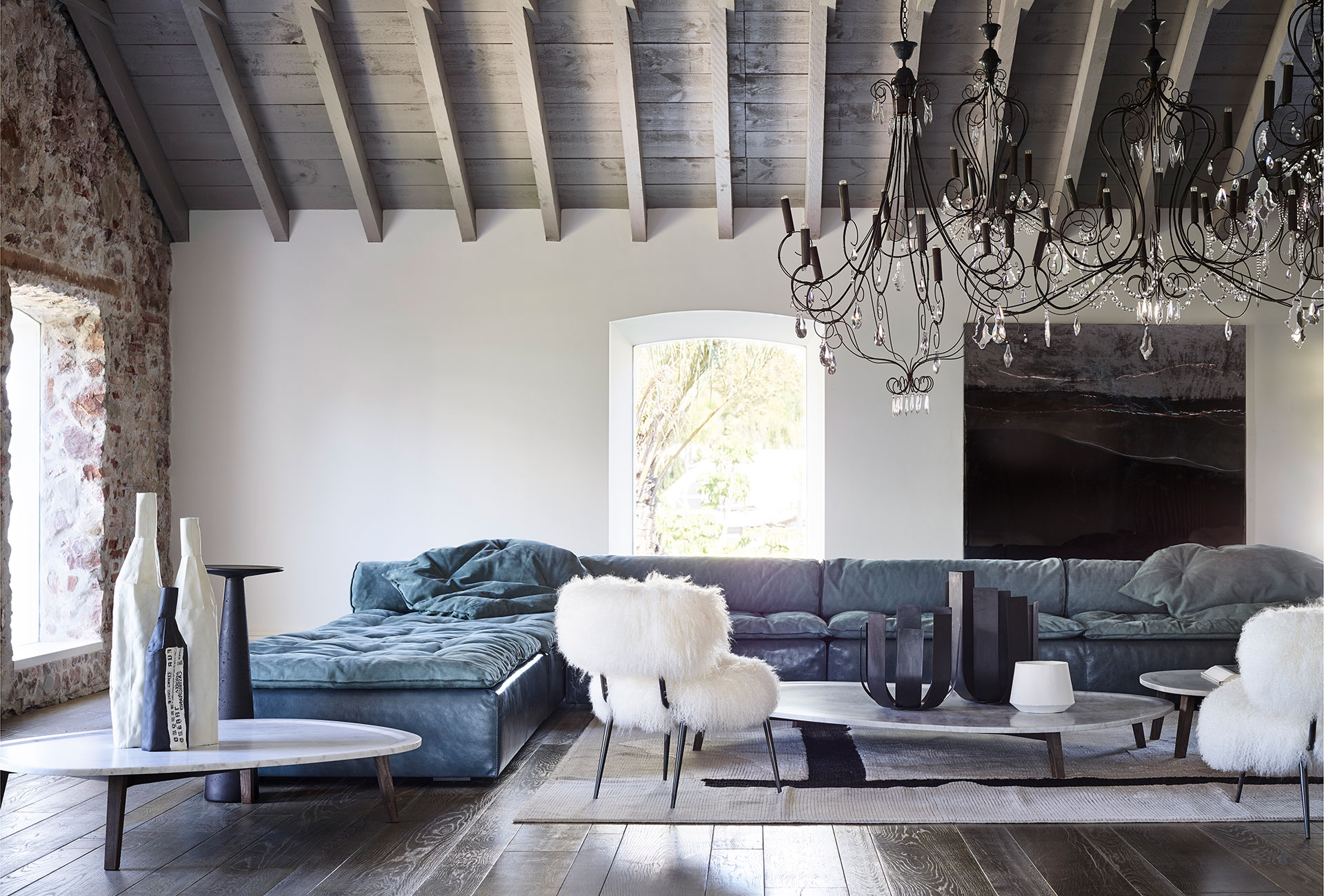 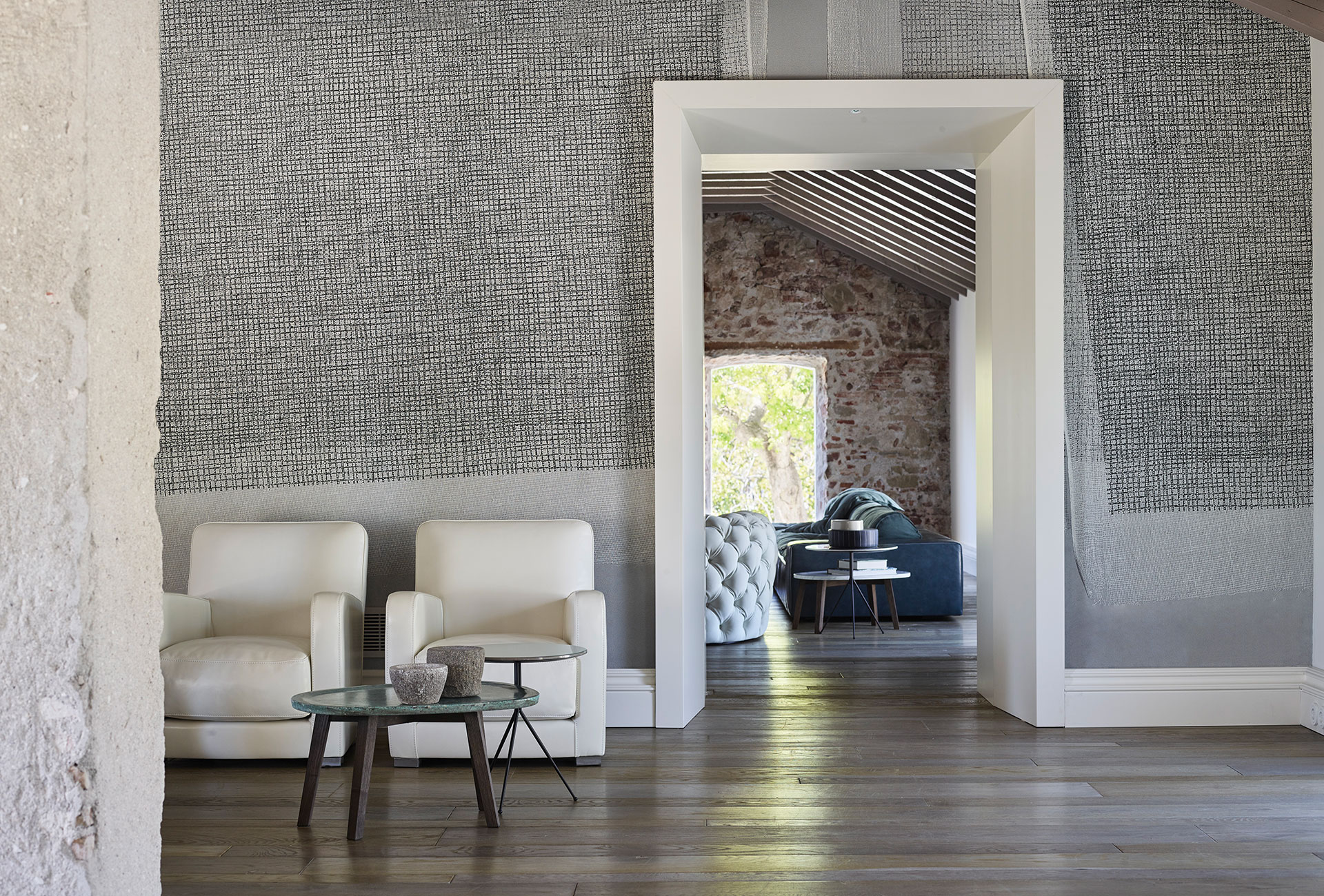 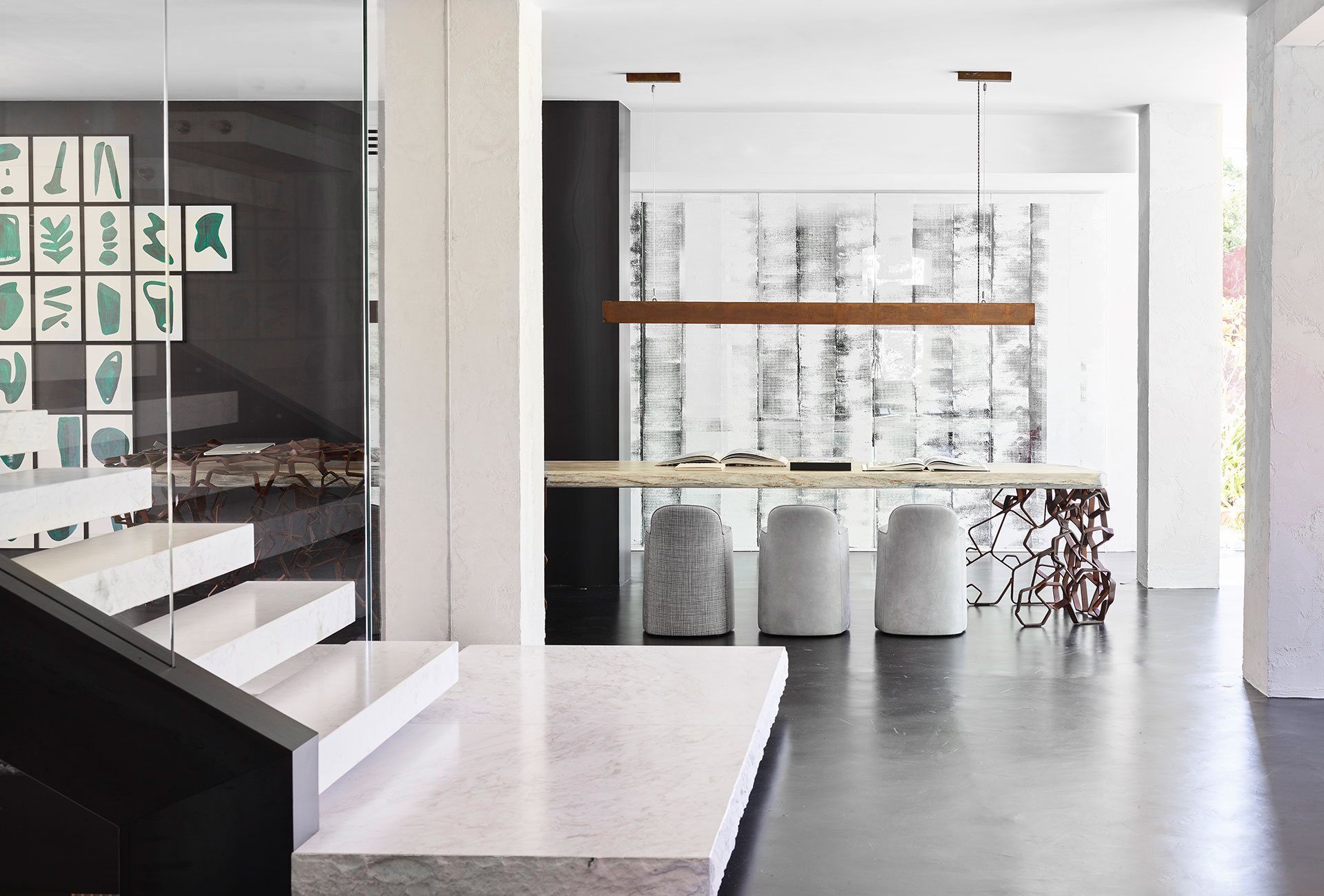 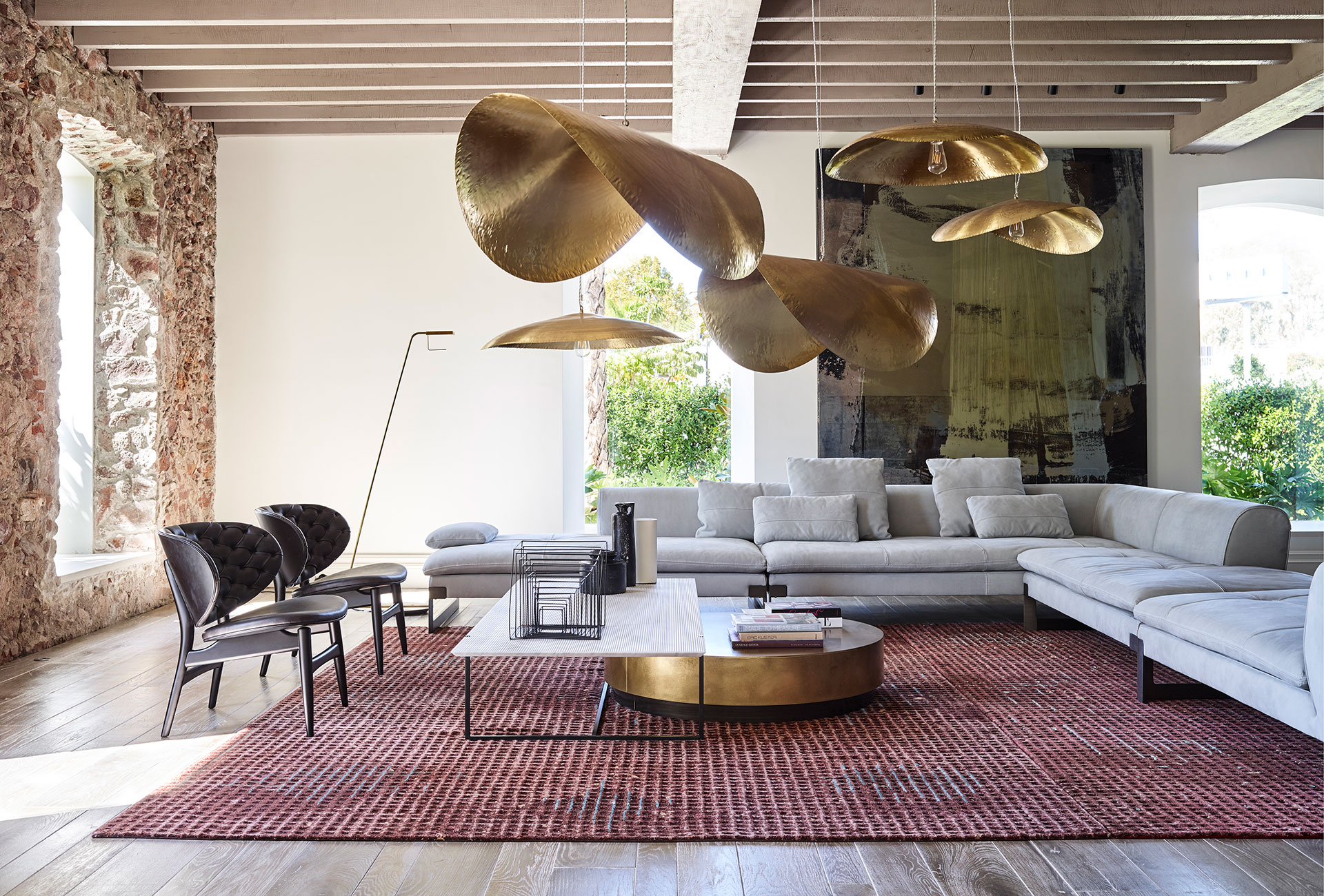 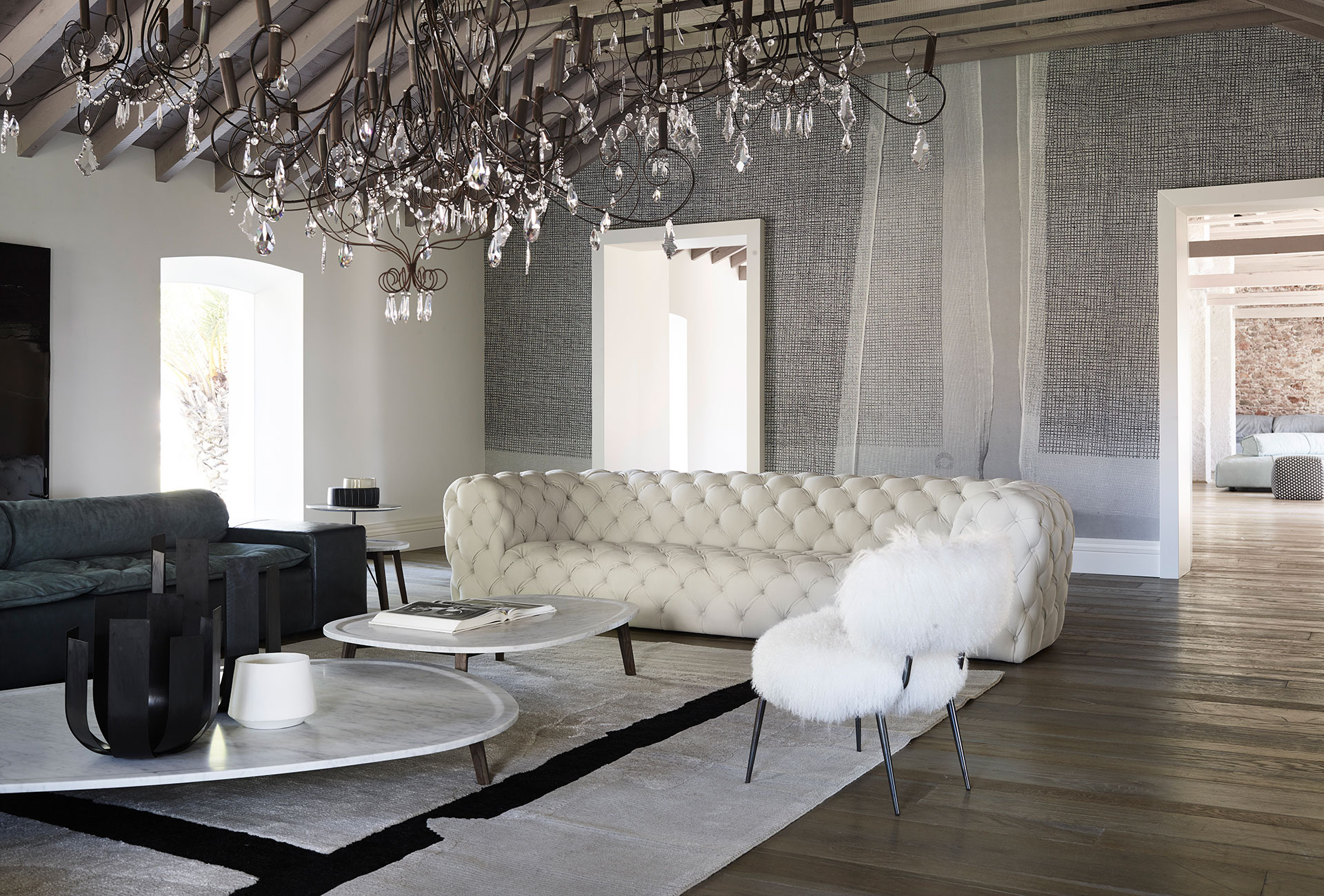 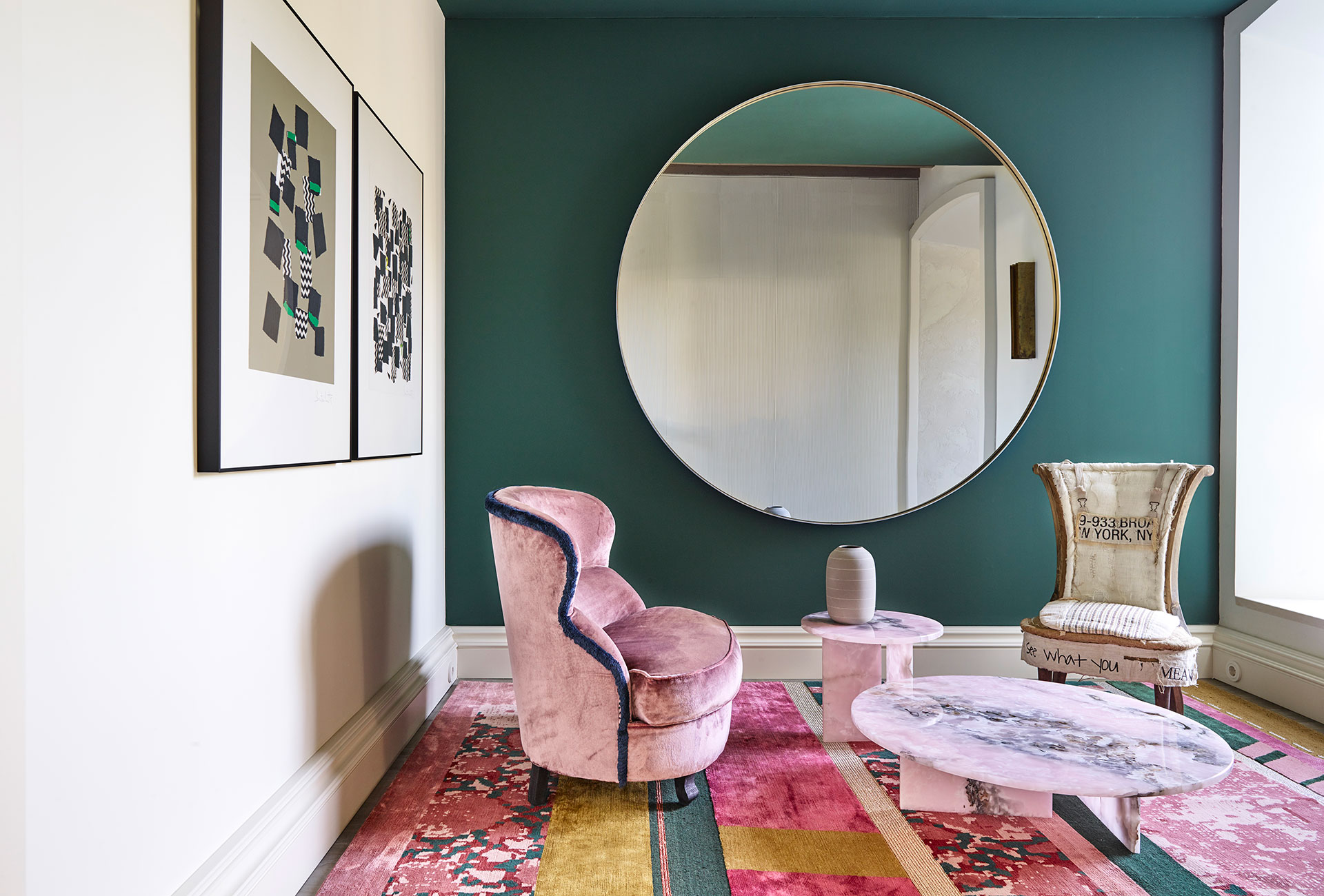 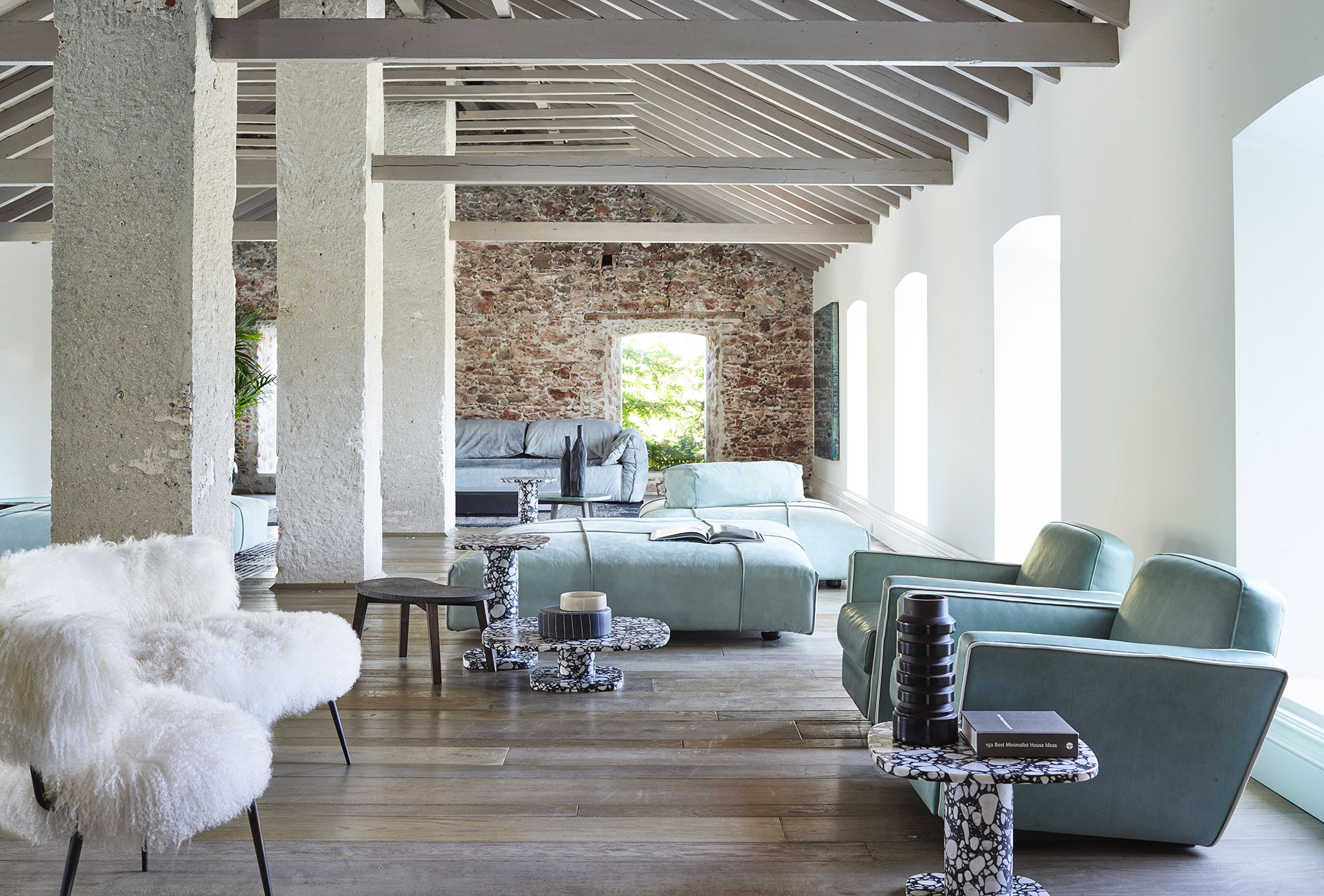 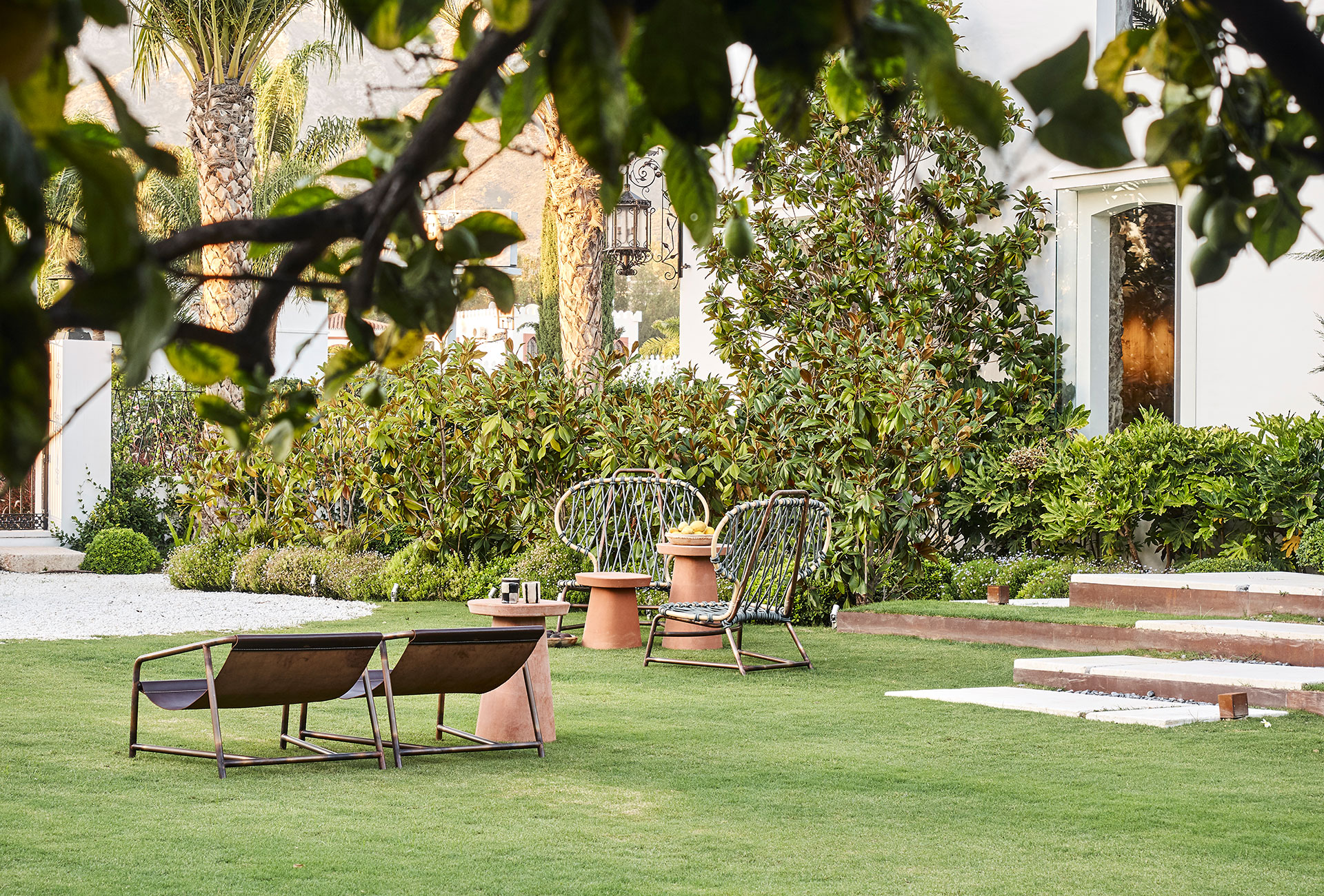 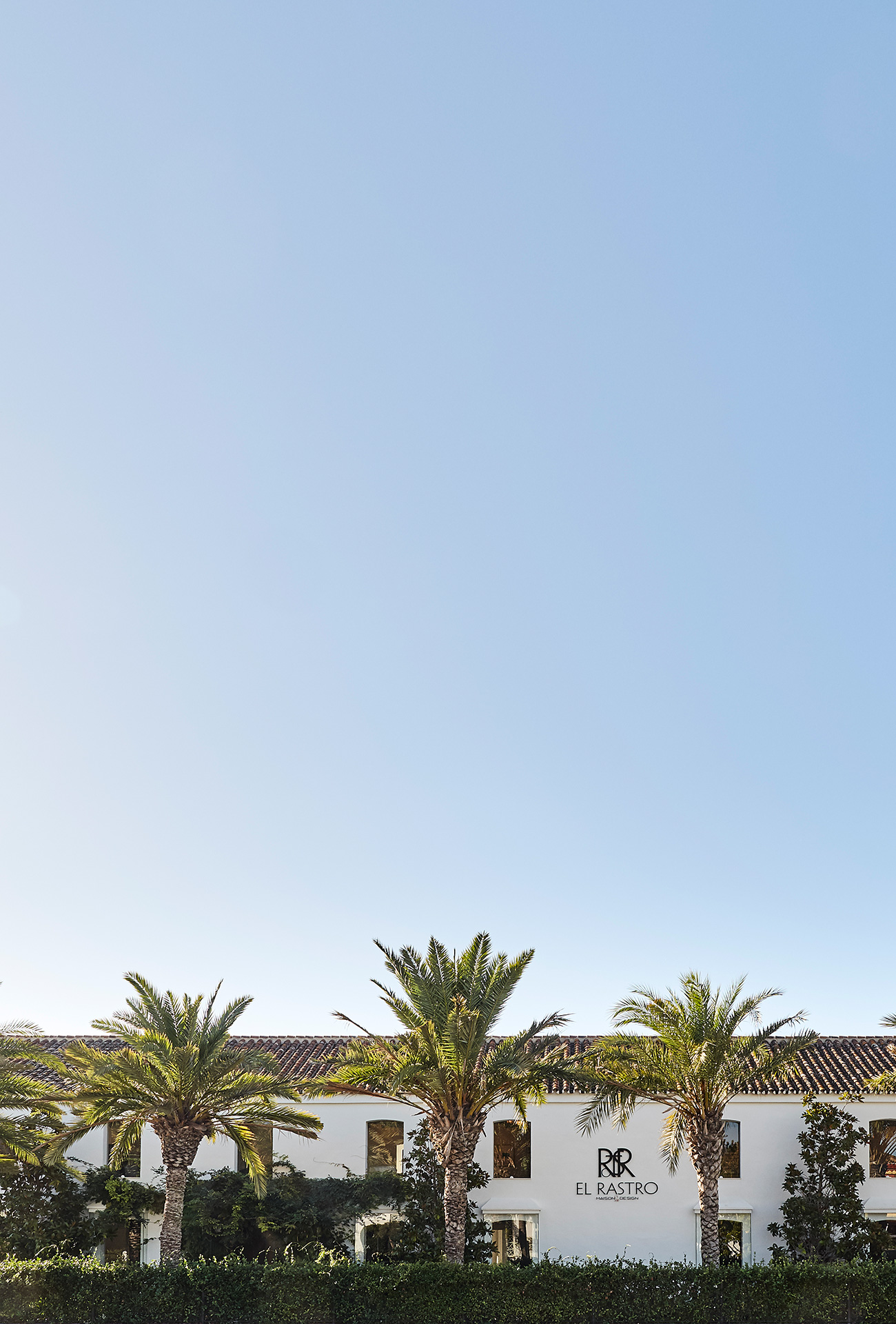 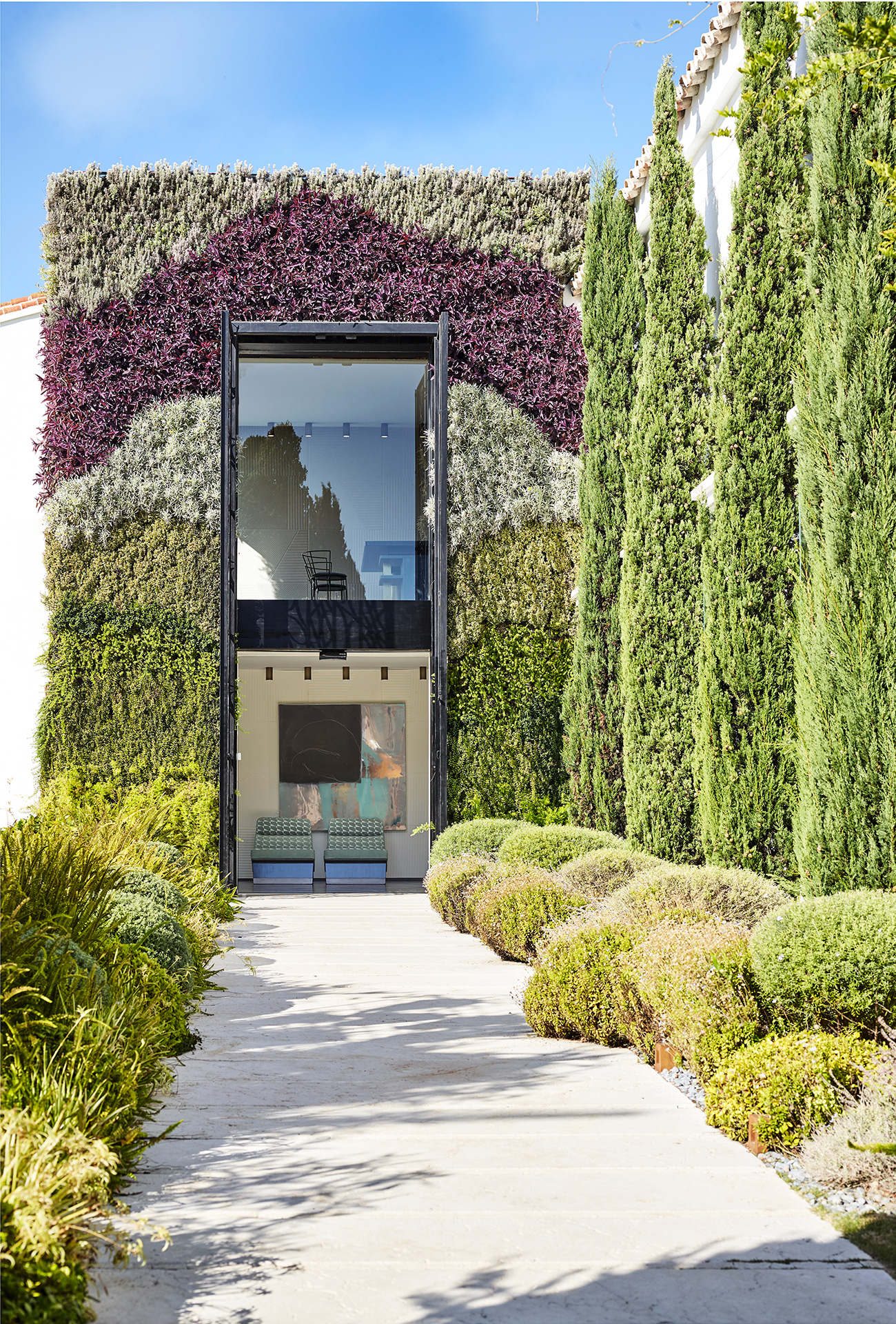 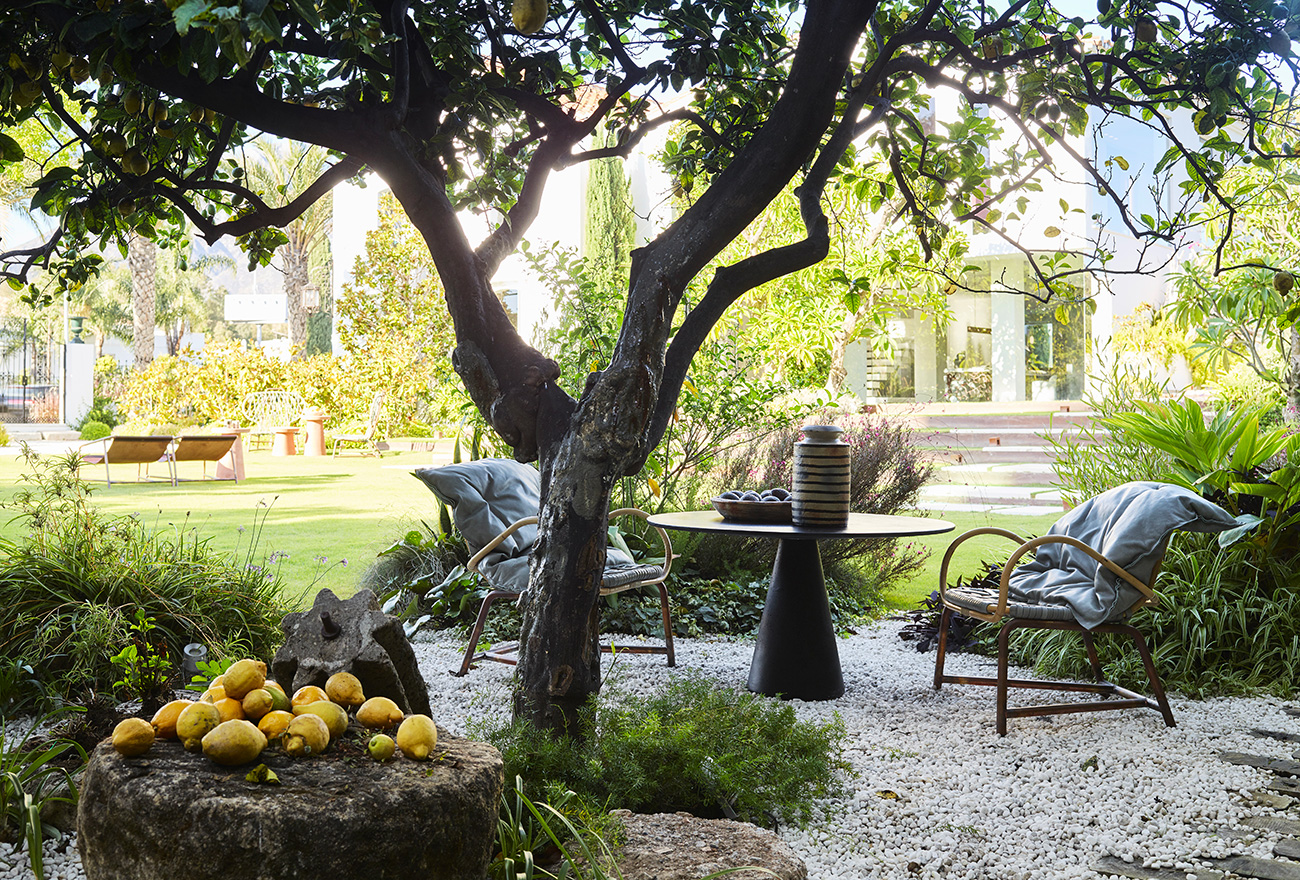 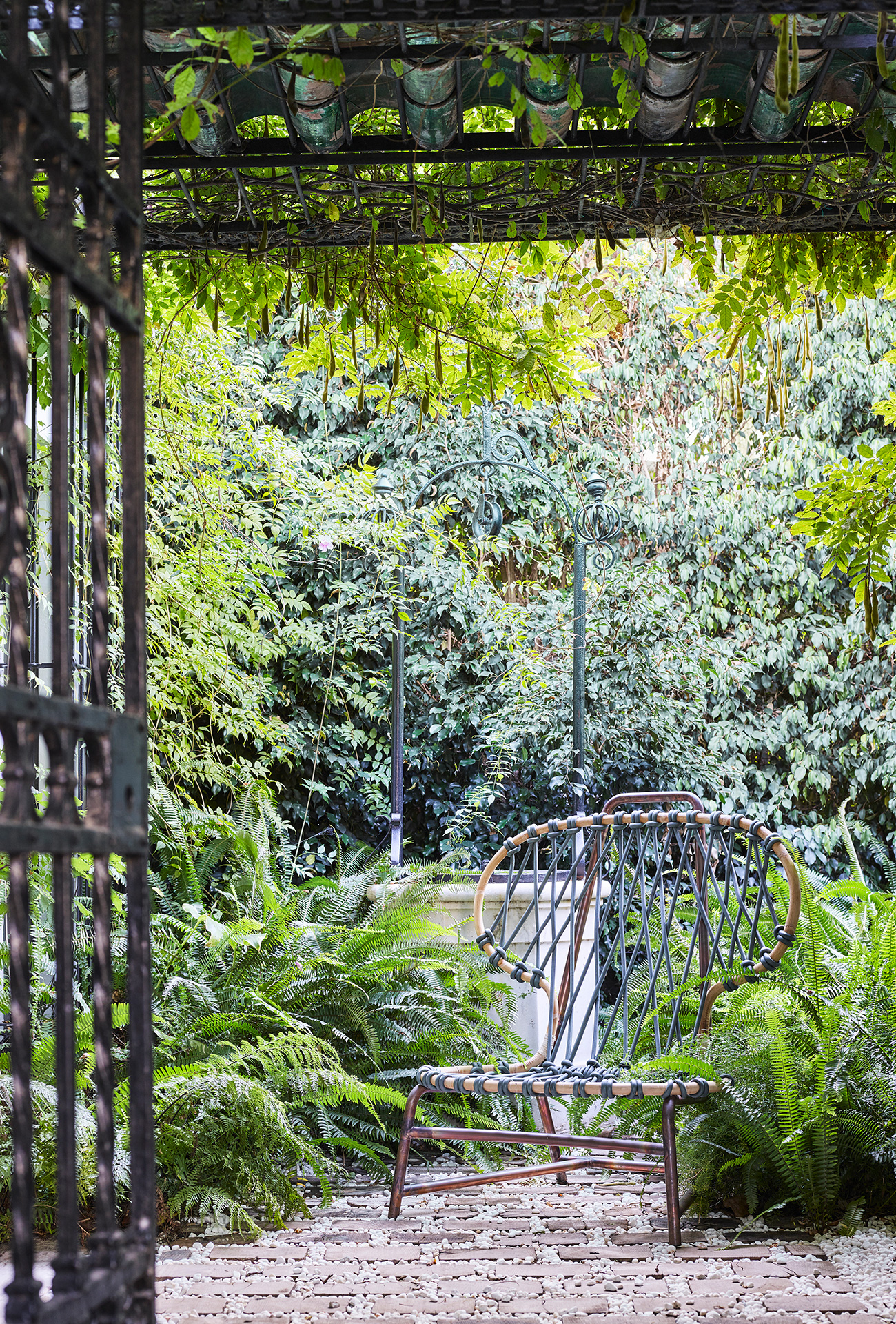